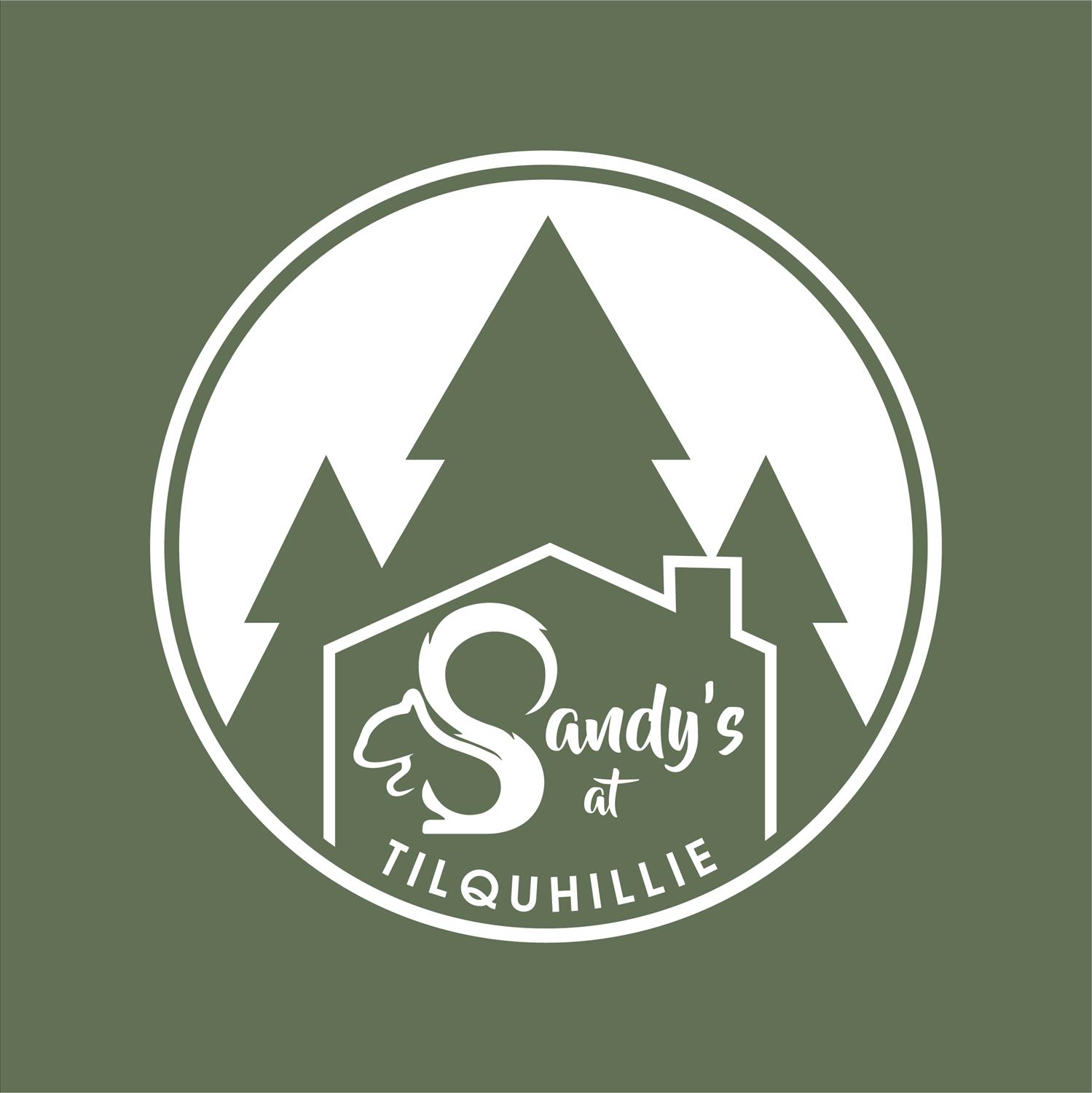 Quiet, rural retreat with wildlife on your doorstep 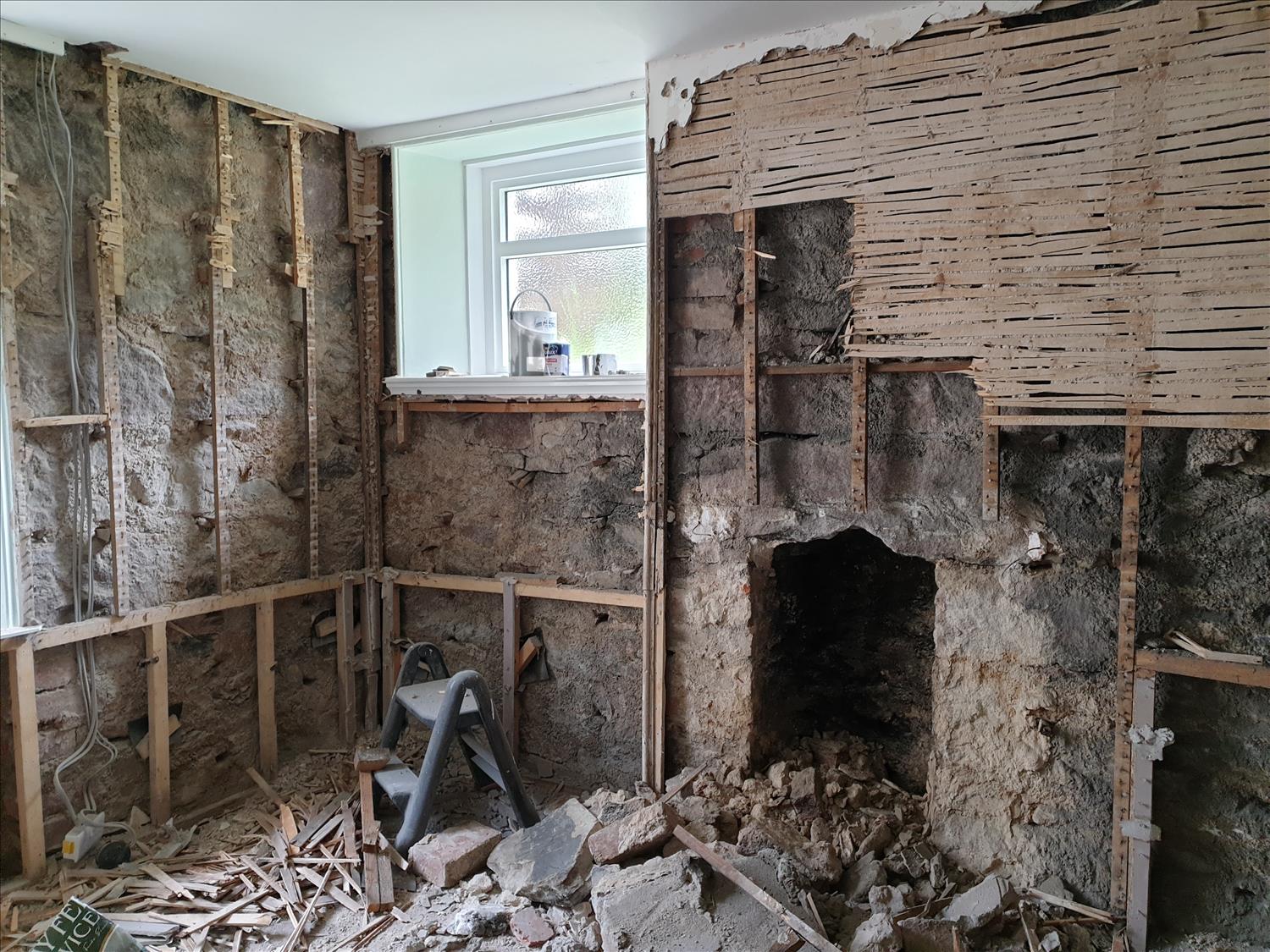 The process to renovate and restore Sandy's was a long one. As with all old buildings, there are often surprises when you start taking walls apart and lifting floor coverings.

Having moved into the main house in September 2020, we decided to renovate the old kitchen, butler's pantry and servants' living room on the ground floor. We wanted to create a separate annex where we could offer short term holiday lets.

As we started the long process, we were constantly reminded that old buildings have lots of history within their walls and are full of surprises.

When we took off the lath and plaster in the servants' living room (see main picture) an old fire place and hearth were revealed. We decided to reinstate a feature fireplace, using a fire surround that was from one of the original servant's bedrooms in the main house.

The old kitchen was also reconfigured, a door blocked up and a complete new kitchen installed.

The entire annex was rewired and we decided to put in underfloor heating in as many areas as possible. New electric radiators completed this process. We have also had double glazing installed in all the rooms so the annex is now the cosiest place in the entire building! 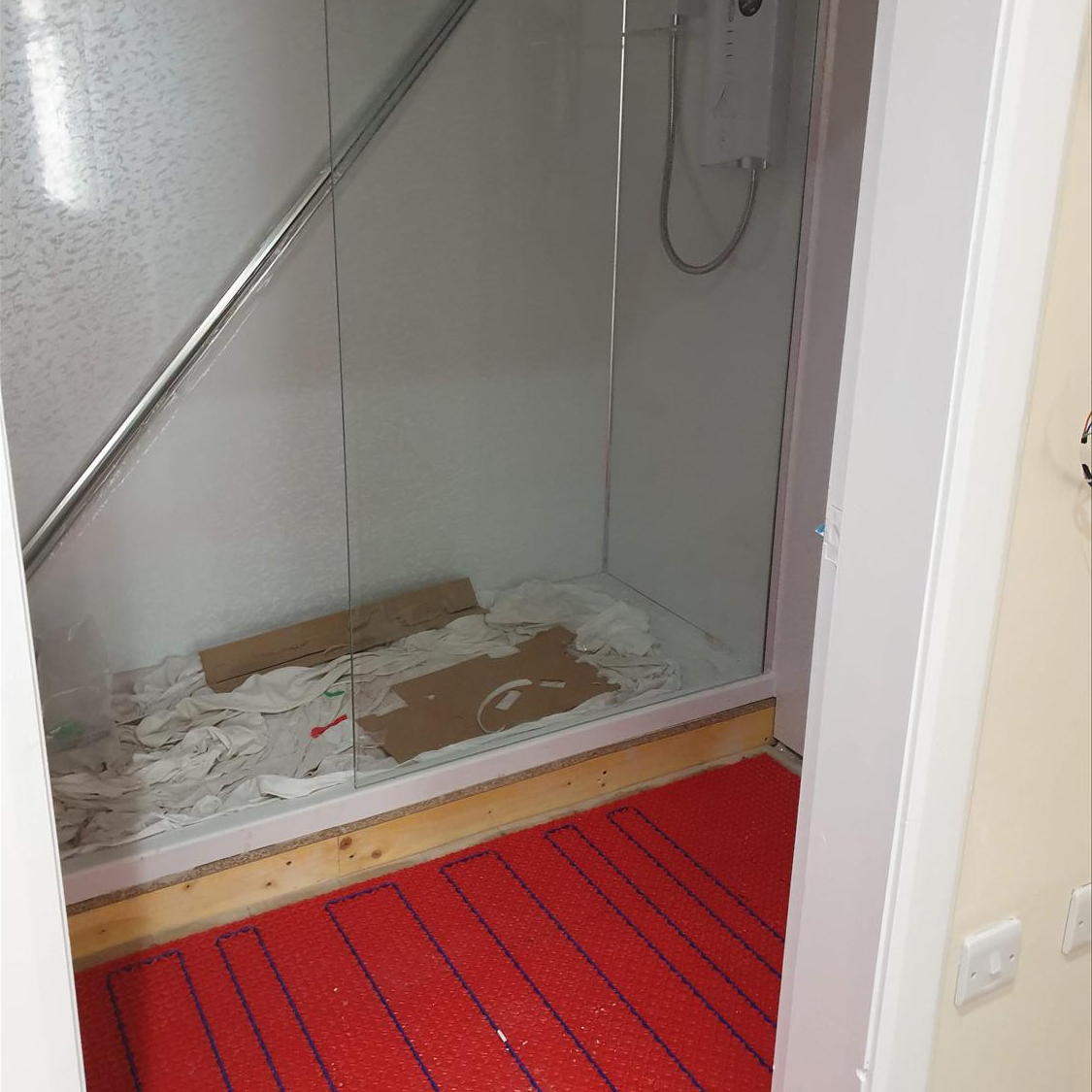 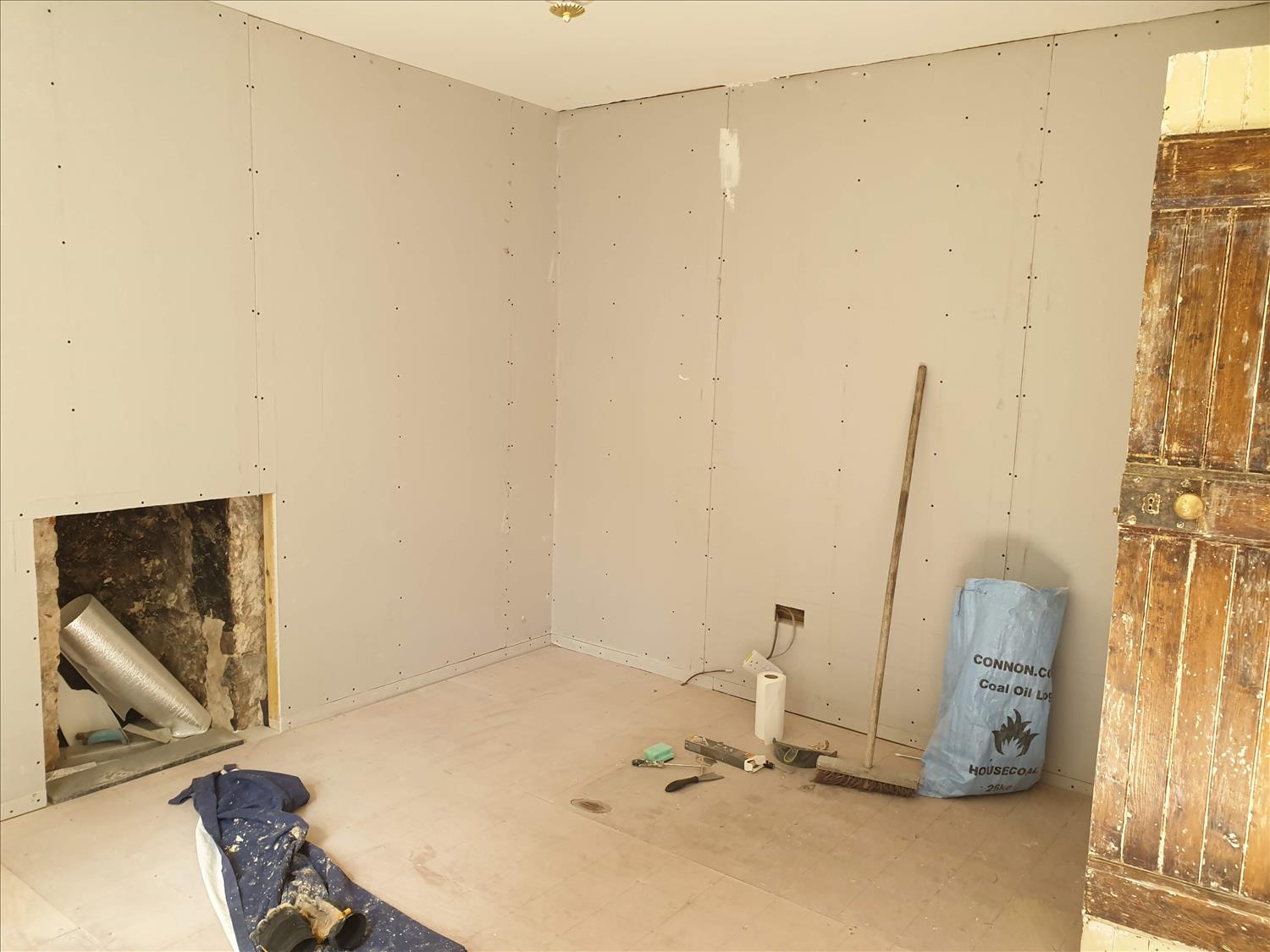 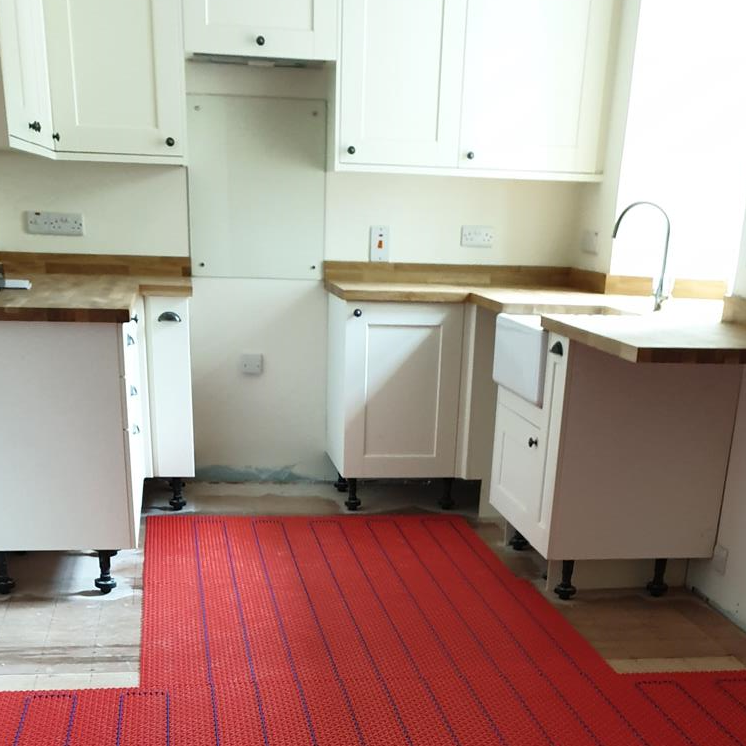